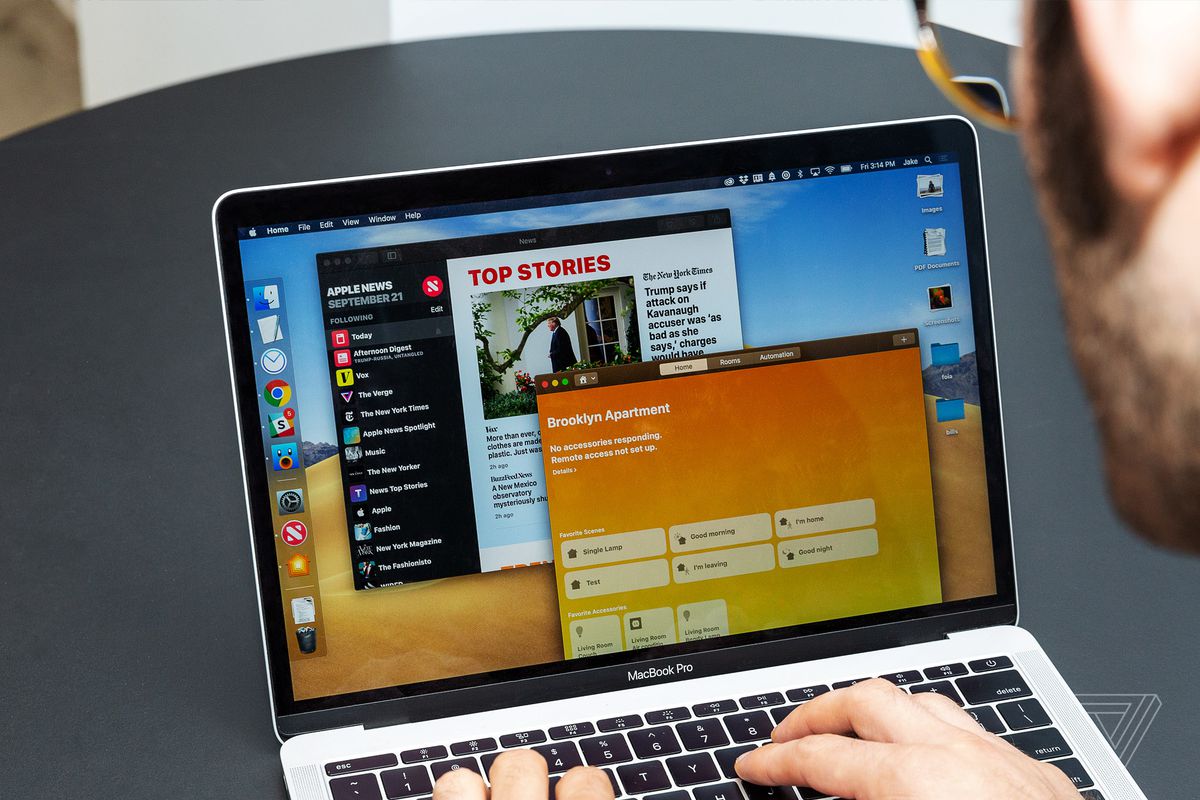 Apple is reportedly planning to combine apps made for iPhone, iPad, and macOS by 2021. Bloomberg reports that Apple will allow developers to create a single app, known as single binary, that will work across iPhones, iPads, and Macs. Apple already revealed part of this work, codenamed Marzipan, last year at the company’s Worldwide Developer Conference. Apple has started bringing iOS versions of Home, Stocks, News, and Voice Memo apps to macOS 10.14 Mojave.

A combined universal app is obviously a much bigger step, and Bloomberg reports that Apple will manage this in stages. Developers will reportedly be able to port their iPad apps to the Mac later this year thanks to a new SDK, and this will be extended to iPhone apps in 2020 to bring them to macOS. The SDK is rumored to be unveiled at this year’s WWDC.

Apple’s plans sound very similar to Microsoft’s own efforts with its Universal Windows Platform. Microsoft had pushed the idea of a single universal application for Windows phones, tablets, and PCs. Microsoft gave up on its Windows Phone effort back in 2017, undermining the idea of universal Windows apps. While Microsoft pursued its plans for a single operating system, Windows, at the heart of its universal apps, Apple is said to be keeping iOS and macOS separate.

Microsoft’s universal apps still exist, but the software giant has been pushing developers to bring its desktop apps to the Microsoft Store instead of creating a single app that spans across devices like the Xbox One, HoloLens, PCs, and tablets.

Apple hasn’t officially announced its WWDC 2019 dates yet, but MacRumors recently uncovered the potential dates of June 3rd to 7th. Apple is also expected to unveil its plans for iOS 13 at WWDC, including a dark mode and new iPad home screen. Bloomberg also notes that Apple has “internally weighed previewing” a new Mac Pro at this year’s WWDC.