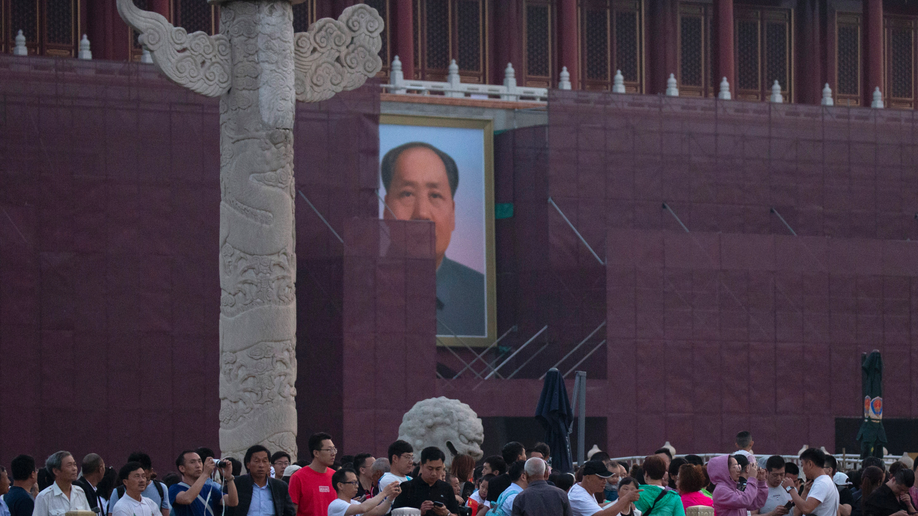 BEIJING – Chinese authorities have stepped up security around Tiananmen Square in central Beijing, a reminder of the government’s attempts to quash any memories of a bloody crackdown on pro-democracy protests 30 years ago.

Extra checkpoints and street closures greeted tourists who showed up early Tuesday morning to watch the daily flag-raising ceremony. An honor guard marched across a barricaded street and raised the Chinese flag.

Foreign journalists were not allowed onto the square to record events.

Hundreds, if not thousands of people are believed to have been killed in 1989 when the government sent in the military to clear Tiananmen Square of protesters in an operation that began the night of June 3 and ended the following morning.