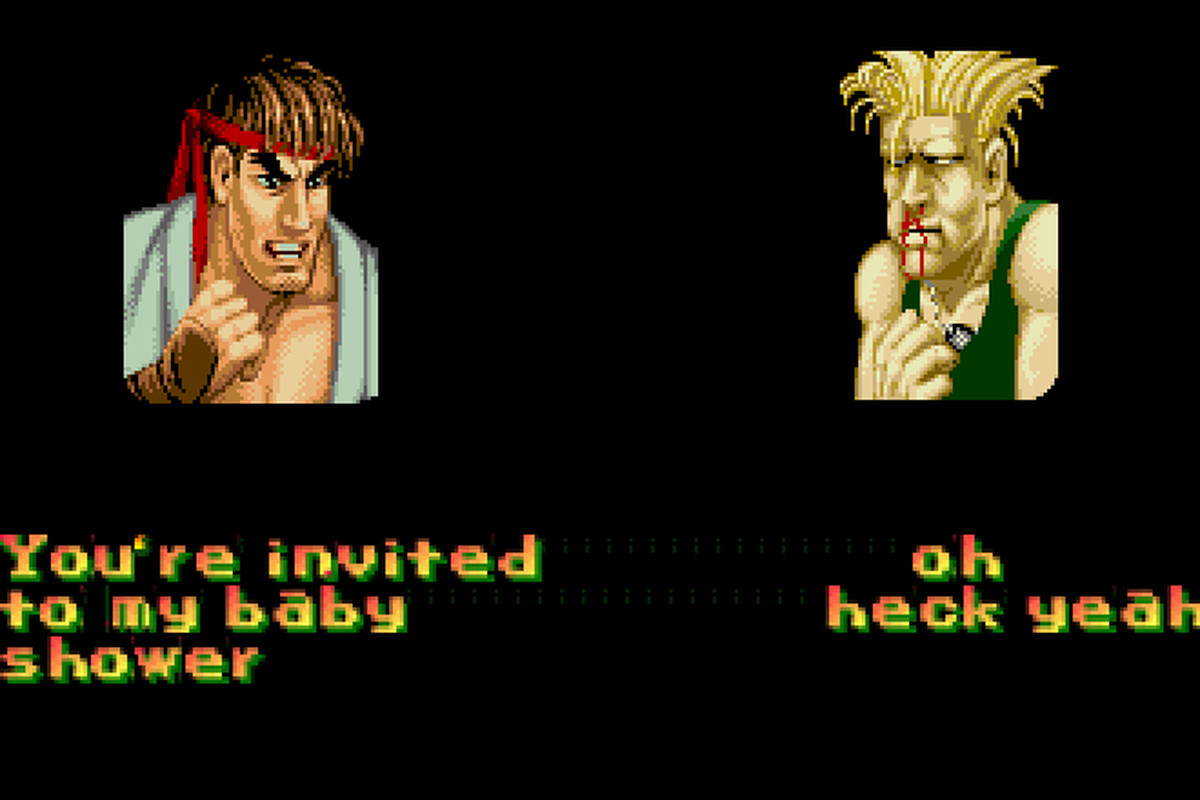 There exist a lot of meme generators on the internet, but few are better organized or authentically made than the Death Generator. Created by programmer Foone Turing, the open-source tool first began as a generator for death screens from Sierra games, starting with Police Quest 2 in 2017. Turing gets most of his screenshots by actually playing through the games, and he’s now up to dozens of classic titles and newer games alike, from SimCity2000 to Animal Crossing: Wild World.

“The inspiration was just seeing a bunch of screenshots going around, of games like PQ2 and vague memories of a Something Awful Photoshop post where they made fake SimCity 2000 advisor messages,” Turing told The Verge. “These games have very distinctive dialog boxes with very lovely pixels, so it’s kinda always funny to see messages stuffed into them.” Indeed, Tom Nook saying foul things will never not be funny. 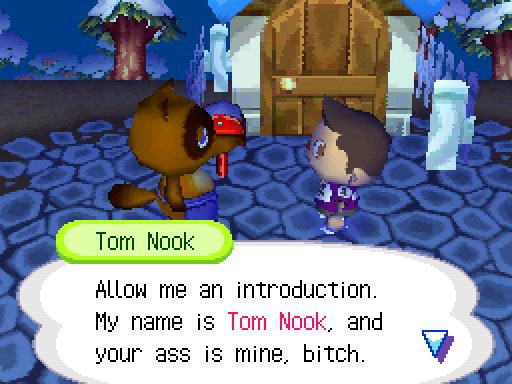 Turing says he plans on adding a lot more games to the Death Generator: “I have a todo list of games that’s longer than the list of games in the generator. Tons of fighting games have ending screens, like the King of Fighters series, or Street Fighter 2.” Chrono Chross is next on the list, as well as documentation for others to contribute their own generators, to speed up the process. Meanwhile, I’ll be using it make party invitations for my fake baby shower.