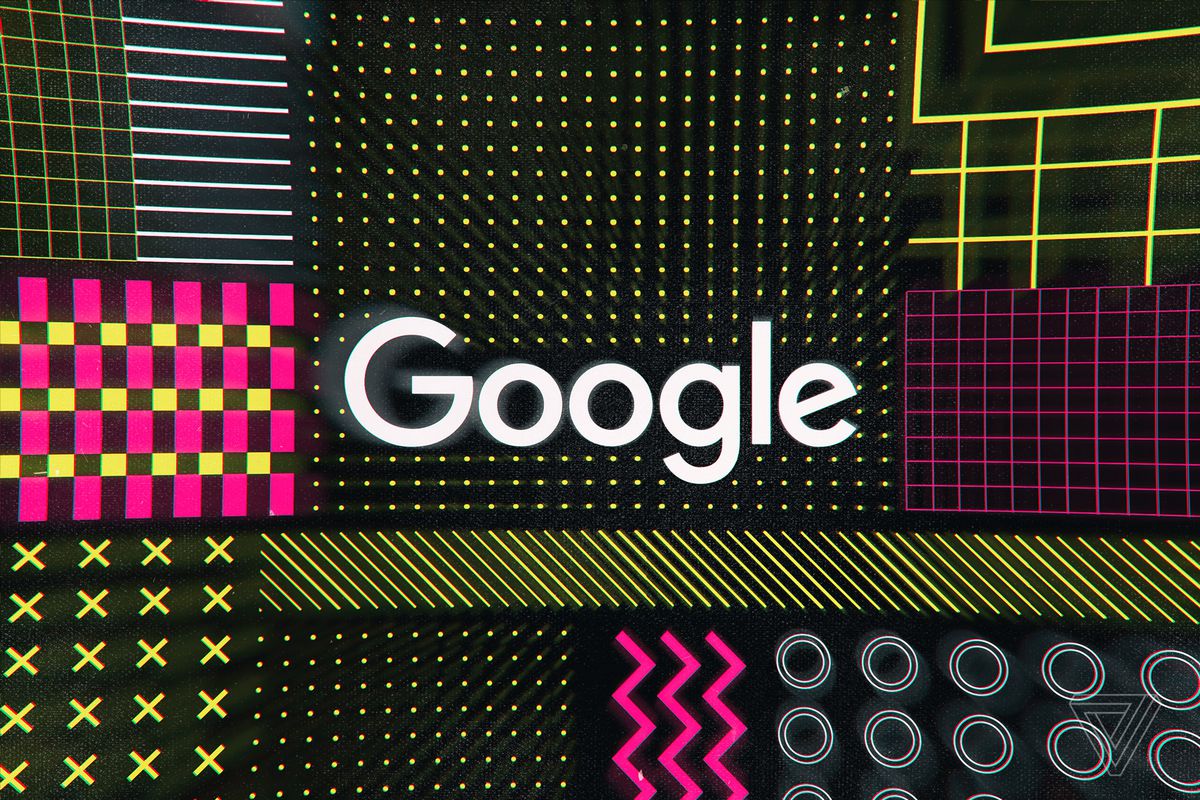 Google is planning to hold a mysterious gaming-related event at the Game Developers Conference (GDC) next month. Google has started emailing invites to members of the media today, inviting them to “gather around” for a Google keynote that simply promises “all will be revealed” on March 19th at 10AM PT / 1PM ET. Google’s cryptic invite includes an animated GIF with an explosion of light in a hallway.

Google typically participates at GDC with developer-focused events that provide the latest updates and changes for Android game developers. This year’s Google keynote is clearly going to be different, and the company wants everyone to know it’s doing something different this time.

Google has been working on its Project Stream service over the past six months, which allows Chrome users to stream games in their browser. Assassin’s Creed Odyssey was the first and only game to be tested publicly using Google’s service, and it’s likely that the company has more to say about Project Stream next month. Google’s public tests finished last month, and the company might be ready to detail its plans to make this into a full game streaming service.

Google will face competition from Sony, Nvidia, Microsoft, and even Amazon. Microsoft is planning its own xCloud game streaming service, with public trials scheduled for later this year. Amazon also appears to be readying a similar service, while both Nvidia and Sony are already streaming games over the internet. The Verge will be attending Google’s special keynote, so stay tuned for more details on March 19th.