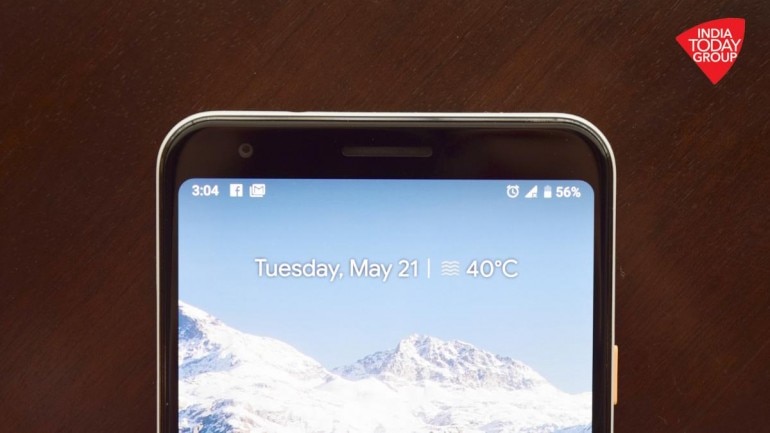 Google has started rolling out October security patch to Android smartphones including all Pixel smartphones. The latest security patch is the first update that Google has released on to its mobile operating system that was launched last month and it fixes a critical zero-day vulnerability that allowed hackers to gain full access to users’ smartphones.

Overall, Android October security patch resolves a total of 27 issues ranging from moderate to critical. The latest security update fixes issues with the media framework, Google Play system and Qualcomm components of Android smartphones. This includes vulnerabilities that could enable a hacker to execute arbitrary code on Android smartphones. It also includes vulnerabilities that could allow a local malicious app to bypass user interaction requirements to gain access to additional permissions.

“The most severe of these issues is a critical security vulnerability in the Media framework component that could enable a remote attacker using a specially crafted file to execute arbitrary code within the context of a privileged process,” Google wrote in its Android security bulletin page.

As far as Google’s Pixel smartphones are concerned, the Mountain View based tech company said that the October security update fixes an issue on old Pixel smartphones, which include Pixel, Pixel XL, Pixel 2 and Pixel 2 XL smartphones, that enabled a local malicious app to execute arbitrary code within a privileged process. “Pixel 3 and Pixel 3a devices are not vulnerable to this issue,” Google wrote in the security bulletin for Pixel smartphones.