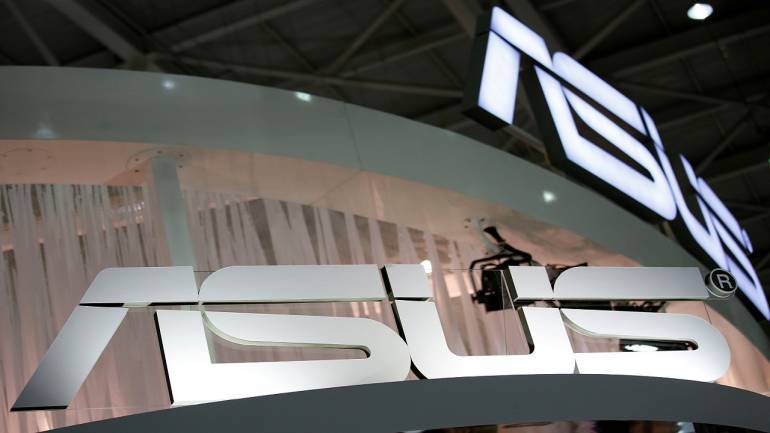 Taiwanese tech major Asus on July 9 said it expects gaming PC market in India to expand to 2.5 lakh units this year as devices in this segment become more affordable and consumers across metros and small towns adopt these high-performance machines.

Asus, which competes against the likes of Dell and HP in the gaming category, had over 26 percent share of the gaming PC market in India in January-March 2019 quarter.

“We have seen strong growth in the gaming segment. In 2016, an estimated 40,000 units were sold, which doubled to 80,000 in 2017 and further to 1.5 lakh units last year,” Asus India Head of Consumer Notebooks and ROG Business Arnold Su told PTI.

“Our estimate is that this year, the number will grow to 2-2.5 lakh units and we will have a significant share in this segment,” he said.

The company continues to ramp up its efforts to expand its portfolio and engagement with the gaming community as India is a key market for it, Su added.

Asus on July 9 expanded its ROG Zephyrus series (for gamers and content creators) and launched ROG Strix Scar III and Hero III (designed for pro-level competitive play). The new units will be priced between Rs 60,000-3 lakh.

“There is a large section of casual gamers who are willing to upgrade to a gaming laptop when provided with affordable options. Apart from offering choice of devices, providing options like EMIs has also helped in helping people buy gaming devices,” he said.

He noted that the average selling price of gaming laptops is around Rs 60,000-65,000 on Flipkart’s platform.

Prakash Mallya, Vice President and Managing Director, Sales and Marketing Group at Intel India said India today has one of the biggest e-sports audience in the Asia Pacific-Japan region.

“…the growing community of PC gamers in the country has made gaming the fastest growing PC segment. Intel continues to be focused on driving technology innovation and supporting the ecosystem to elevate PC gaming for the community. Our new 9th Gen Intel Core mobile processors power the ultimate laptops for gamers and creators taking premium performance to a whole new level,” he added.