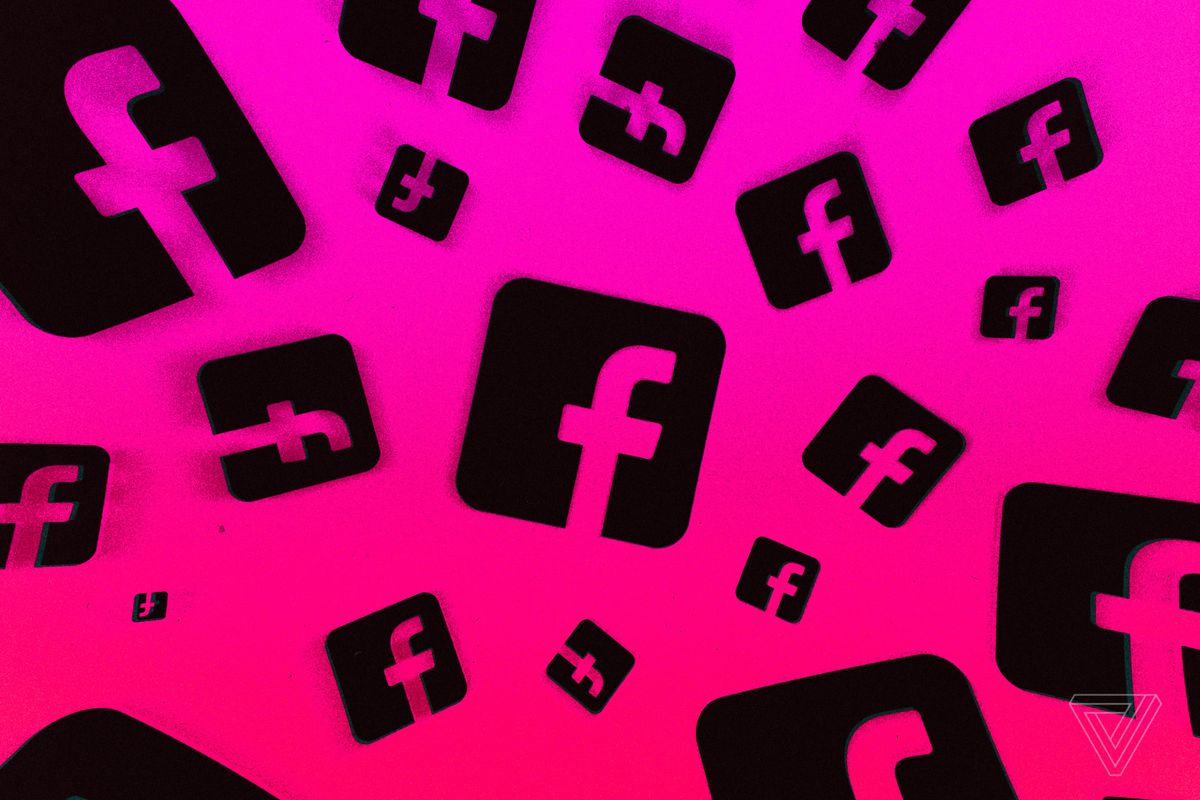 It’s taken a few months, but Facebook has finally updated its iOS apps to support the higher resolutions of the larger iPhone XS Max and iPhone XR phones that Apple released last fall, allowing Facebook to run at the device’s native resolution instead of just scaling up the iPhone XS-sized one, via 9to5Mac.

The update also adds support for the larger screen sizes on the newest 11-inch and 12.9-inch iPad Pro models that were released last fall by removing the black bars that the app used to show. (Although the usable space of the app is essentially the same.)

In related news, Apple revoked Facebook’s developer certificate yesterday in response to the social network misusing those permissions to distribute a tracking app to adults and teens, crippling Facebook’s ability to develop new versions of its apps for iOS by preventing the company from internally testing on newer hardware.