In addition to the Redmi Note 7 Pro, Agarwal has also leaked the renders of the Indian variant of the Redmi Note 7. These show Black, Blue, and Red colour options of the upcoming handset.

Separately, a TENAA listing of a suspicious Xiaomi phone with model number M1901F7BE has surfaced that is believed to be the Redmi Note 7 Pro. The listing carries some photos as well as key specifications of the new Redmi model. Moreover, the photos showcase the Redmi by Xiaomi branding at the back. 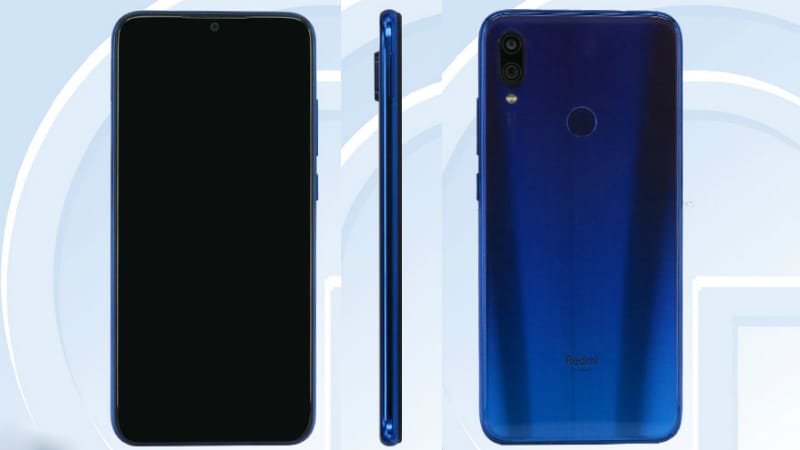 As we mentioned, Redmi President Lu Weibing last week confirmed that the Redmi Note 7 Pro would launch in China sometime this week.

If we look at the TENAA listing dated February 21 that was first reported by Nashville Chatter, the Redmi Note 7 Pro could come with a 6.3-inch display with a waterdrop-style notch design. The listing also shows a dual rear camera setup as well as a fingerprint sensor. Further, it shows that the device measures 159.21×75.21×8.1mm and packs a 3,900mAh battery.