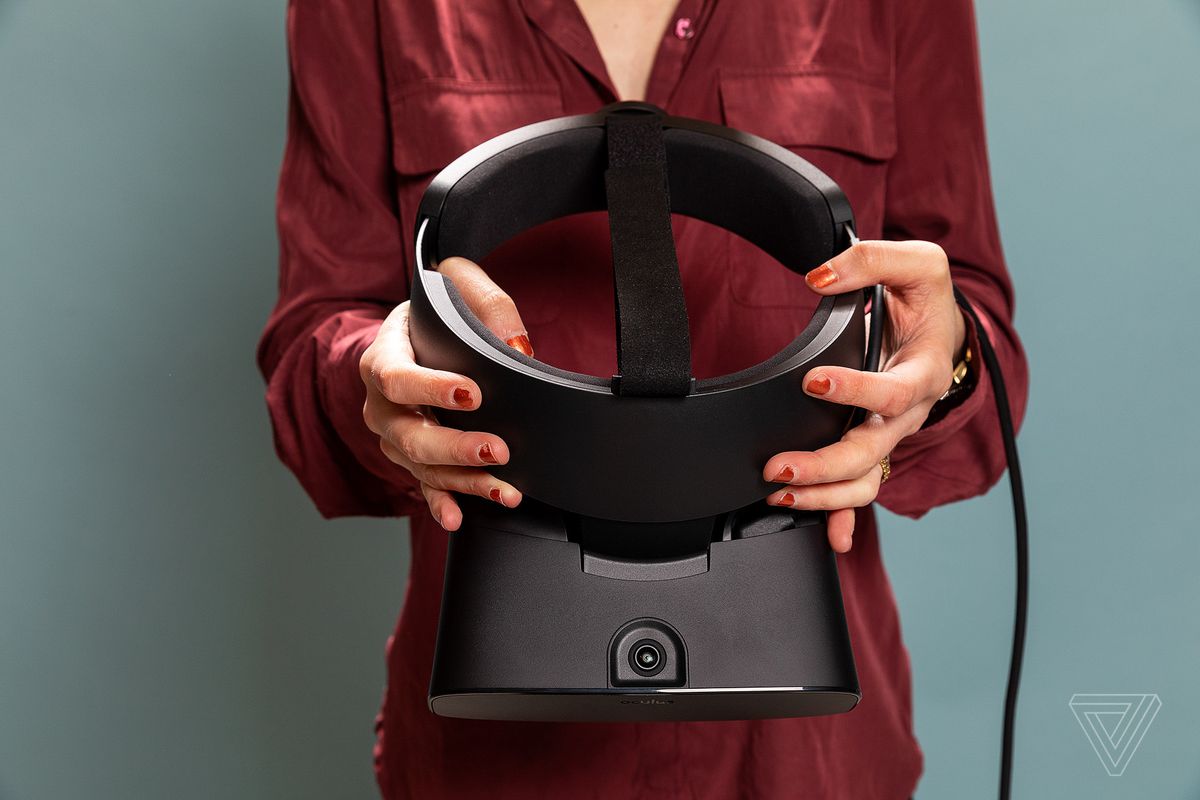 Got a VR headset for the holidays this year and unsure of where to start? Not to worry — whether you’ve got an Oculus Quest, Vive Cosmos, or a Nintendo Labo VR kit, here are recommendations for some of our favorite games that best show off the platform’s capabilities. There’s a good range of games that span family-friendly to escape-the-family, so hopefully there’s something here for everyone.

We’ve rounded up our favorite and most-used games, apps, and entertainment. Check out our app picks for iPhones, Android phones, PCs and Macs; our favorite mobile games from Apple Arcade and Google Play Pass; and our top choices for gaming PCs, the PS4, Xbox One, Nintendo Switch and VR. We’ve also listed our favorite streaming shows on Disney+, Hulu, ESPN and Netflix, some great sci-fi books, and exciting new podcasts. (Note: pricing was accurate at the time of publishing, but may change.)

An adorable action-puzzle-adventure game, Moss immerses you in a fantasy land with a tiny mouse named Quill as your sidekick. Together, you and Quill roam the woodlands to fight your enemies, rescue your kingdom, and rescue Quill’s uncle. Small task for a mighty mouse. It’s a beautiful tale told cinematically, and a great game to get lost in for hours of virtual exploration.

Just in time for the new Star Wars movie season, Vader Immortal makes a great addition to a VR game library for any fan of the franchise. The game contains three episodes set some time between Revenge of the Sith and A New Hope. You play as a smuggler captured by the Empire, attempting to escape alongside your droid sidekick ZO-E3. The cinematic journey takes you through much more, of course, as you learn about your true origins and ultimate mission. The game feels like an extension of what takes place in the Rogue One universe, with you as one of the protagonists to turn those wheels along.

Although The Last Guardian’s VR game came out two years ago and only ever existed as a demo, it’s still a worthy download to experience the platform at its finest. You’re introduced to a cat-bird-dog hybrid creature named Trico, a large new friend who’ll accompany you through this new virtual world. Although the game is clearly fantasy, the experience feels distinctly natural, with unexpected interactions at every opportunity as you get to know Trico. It’s a mesmerizing game, and will only take up 30 or so minutes if you’re short on time.

If music and hand-eye coordination is your thing, there are several visually stunning rhythm games that’ll keep you entertained (and possibly help work up a sweat.) For a dose of Dance Dance Revolution without all the jumping around, Beat Saber lets you learn how to dance by hitting various directional blocks via light sabers. New music packs are also occasionally added in case you get tired of playing the same tracks, and new 90-degree and 360-degree modes suit those looking for a new challenge.

For those looking for more of a rhythm game combined with a bit of action, Pistol Whip is a great mix of both. You play as a spy in an alternate world where the villain’s lair is super colorful and bright, with fun music to accompany each shot you take and bullet you dodge. The learning curve for playing the game is mighty low, but things can get challenging fast.

For a refresh on the classics, Tetris Effect is a beautiful take on the iconic puzzle game, combining ethereal graphics with a great soundtrack to make clearing each line of blocks more satisfying than ever. November marked the game’s one-year anniversary, with new soundtracks released to keep things fresh.

I EXPECT YOU TO DIE

Those who enjoy escape the room-type games should give I Expect You To Die a go. You play as a secret agent tasked with various missions in order to defeat a billionaire supervillain — all while avoiding impending death, of course. Despite the name, it’s not as macabre as it sounds. The graphics are fun and quirky, with rooms that are well designed and immersive to explore. It’s also easy enough for players of every age and skill level to try, and can be played sitting down so you can plug in and get comfortable.

If you got a Nintendo Labo kit for the holidays, you’ll find that all the associated games are mini experiences that can be played through quickly, and Nintendo has only rolled out support for a select few games. But of the four supported classics, the one best suited for the platform is probably Captain Toad’s Treasure Tracker. The game literally begs you to explore, and the way the game is designed makes the best use of your ability to look around and find different nooks and crannies to figure out where the stars are hidden.

Inspired by Free Solo but not exactly ready to, you know, risk your entire life seeking that kind of thrill? The Climb recreates that experience with beautiful sceneries but without any of the danger. You can select from easy, medium, or hard levels — but beware! Just because it says easy, that doesn’t necessarily mean you won’t be struggling to keep yourself afloat.

Often described as blitzball from Final Fantasy 10 meets VR, Echo Arena is a sports game that lets you dive, fly, tackle, and shoot discs to score points against your opposing team. Think of it as playing ultimate Frisbee in a zero gravity setting while you double as a battle robot.

Robo Recall is a first person shooter game that’ll make you feel like a sci-fi superhero. Your job is to extinguish an onslaught of rogue robots and figure out what made them “defective” in the first place. There’s a little bit of humor mixed into the action, with no graphic violence (if you’re concerned about that).

If violence is not an issue for you, then check out Arizona Sunshine for a zombie shooter that’ll have you constantly narrowly escaping death. Hordes of zombies will come at you as you run through the Arizona desertscape, weaving through decrepit cabins, abandoned cars, and underground tunnels in search of your safe haven. You’ll want a lot of open space for this one, as you’ll be moving and dodging a lot.

You don’t have to be a gamer to enjoy silly simulation games like Vacation Simulator and Job Simulator. Really, you don’t even have to know how to do anything at all. Quirky robots tell you exactly how to move around in the game, and you don’t have to do anything right but mess stuff up (or make things neat, if that’s your thing) by poking around and seeing what random stuff in the room does. It’s surprisingly therapeutic.