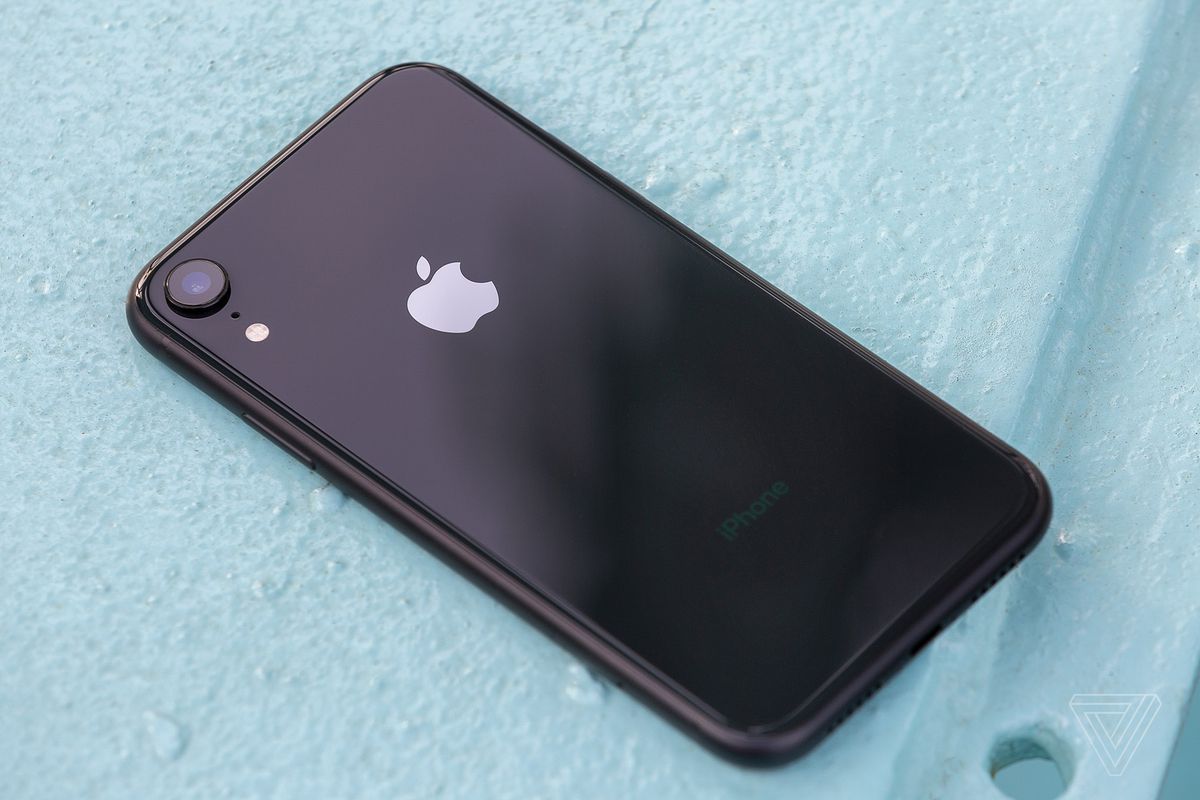 Now, Kuo has released a new analyst note (via 9to5Mac and MacRumors) with his predictions across Apple’s entire lineup of devices, and he’s corroborating reports that the Cupertino company will release three iPhones in 2019 as well — including one with a triple-camera system.

While Kuo predicts that the phones will have the same screen sizes and even the same notches — and that the 6.1-inch iPhone XR followup will still use a cheaper LCD, rather than OLED screen — he adds that these phones are expected to have an upgraded Face ID system, upgraded battery, a frosted glass casing (perhaps similar to the frosted back on the Pixel 3) and most intriguingly, an ultra-wideband radio for indoor navigation and bilateral wireless charging so your phone can charge other things.

Unfortunately, Kuo says the phones are sticking with proprietary Lightning connectors for traditional charging and data, instead of adopting the USB-C standard. USB-C currently allows for faster wired charging than Lightning.

Kuo also corroborates the rumors that Apple is finally updating the iPod touch and the iPad mini, and says Apple will introduce two new full-size iPads as well — only with larger 10.2 inch screens, instead of 9.7-inch ones, that bring them closer to the size of the iPad Pro.

And that’s just what Kuo is predicting on the mobile front. You’ll want to read this story for the bigger surprises: an “all-new” 16-inch MacBook Pro, a 6K external monitor, and a Mac Pro that can apparently be upgraded much more easily.