Two women were taken into custody shortly after the incident at the Palm Beach resort, which Trump is scheduled to visit later Friday, the Palm Beach County Sheriff’s Department said.

The incident does not appear related to terrorism, and no one was injured, officials said.

Police said they arrested a 30-year-old Connecticut resident, Hannah Roemhild, who allegedly was driving the SUV alone, without a passenger, when it crashed through the barriers at speeds in excess of 70 mph, driving on the wrong side of the road. Charges against her are pending.

Roemhild had been seen at another nearby resort behaving oddly shortly before leading a police officer on a chase that continued into Mar-a-Lago. Police say she may have been impaired. 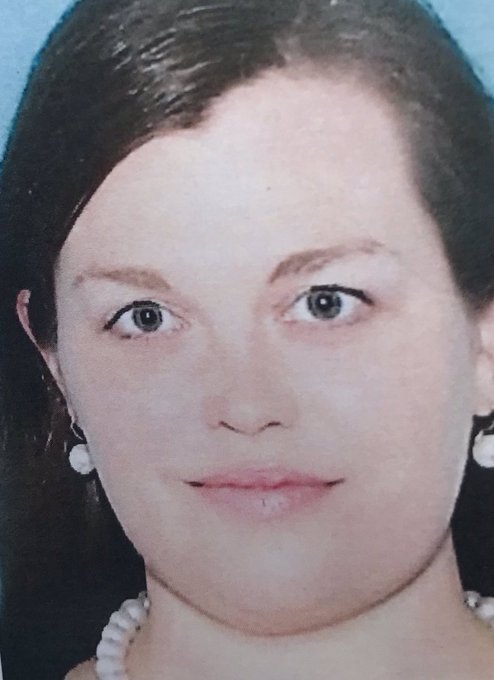 Roemhild’s social media accounts indicate that she is a professional opera singer. Her most recent Instagram post is from Thursday, and says the photo for the post was taken in Palm Beach, Florida.

The other woman taken into custody, whose name was not released, appears to have been picked up by Roemhild after she drove the SUV away from Mar-a-Lago.

Roemhild’s vehicle, which was rented, had multiple gunshots marks on it, police said.

Roemhild does not seem to have a criminal history.

The incident is under investigation by the Palm Beach County Sheriff’s Department, the U.S. Secret Service and the FBI.

A vehicle, whose occupants were arrested after they ran two security checkpoints on the route to U.S. President Donald Trump’s Mar-a-Lago resort, is examined by police in West Palm Beach, Florida, U.S. January 31, 2020
Joe Skipper | Reuters

“We’re gonna fire when our lives are our danger, and there’s a danger to the public,” said Palm Beach County Sheriff Ric Bradshaw when asked why authorities shot at Roemhild’s car.

“This is not a terrorist, this is someone who was impaired somehow,” Bradshaw said.

“Someone who was driving very recklessly.”

Police are seeking a search warrant for a motel room where Roemhild was apprehended about 15 minutes after the incident began.

Bradshaw said a police officer went to The Breakers resort at about 11:38 a.m. ET in response to reports of a woman acting “strange.”

The office saw Roemhild, behaving irrationally, “doing some kind of dance” on top of her vehicle, Bradshaw said.

Roemhild got into her SUV after the officer drove up, and did not pay attention to him when he walked up to her vehicle to talk to her.

“She tried to put the vehicle into drive,” and the officer then “actually smashed the windows out and tried to grab the steering wheel,” Bradshaw said.

Roemhild then sped off, with the officer in pursuit.

The officer lost sight of her in traffic, Bradshaw said.

Roemhild then drove toward Mar-a-Lago and “smashed through the first checkpoint” and then through the second checkpoint, he said.

“The security and Secret Service” agents at that second checkpoint “moved out of the way just in time,” Bradshaw said.

Officials then fired at the SUV, he said.

“We didn’t know if there was somebody with a car bomb,” Bradshaw said.

The SUV drove off after being fired upon.

It was located when a license plate reader spotted it near a motel.

“The driver jumped out and was trying to flee to a room. The trooper did a great job and tackled and took her into custody there,” Bradshaw said.

The White House and Mar-a-Lago did not immediately respond to a request for comment.

This is the second security breach at Mar-a-Lago this month.

On Jan. 6, police said an unspecified incident was reported at the resort.

Palm Beach police opened an investigation, the Miami Herald reported at the time. Police said then that the Secret Service was leading the investigation and there had been no arrests.

In November, Chinese businesswoman Yujing Zhang was sentenced to eight months in jail after being convicted of trespassing at Mar-a-Lago.

Zhang last March had passed by at least five Secret Service agents and into the main reception area of Mar-a-Lago before she was intercepted by officers, according to a criminal complaint.

After she was detained, Zhang was found at the resort carrying four mobile phones, a laptop computer, an external hard drive and a thumb drive that “contained malicious software,” the complaint said.

At the time of the incident, Trump was playing golf at the Trump International course nearby.

A federal judge ordered her to be deported after serving her sentence.

A second Chinese woman, Lu Jing, was arrested in December for allegedly trespassing at Mar-a-Lago and refusing to leave, Palm Beach police said. She was ordered jailed pending trial because she was in the United States on an expired visa.

Trump was not at the resort at the time.