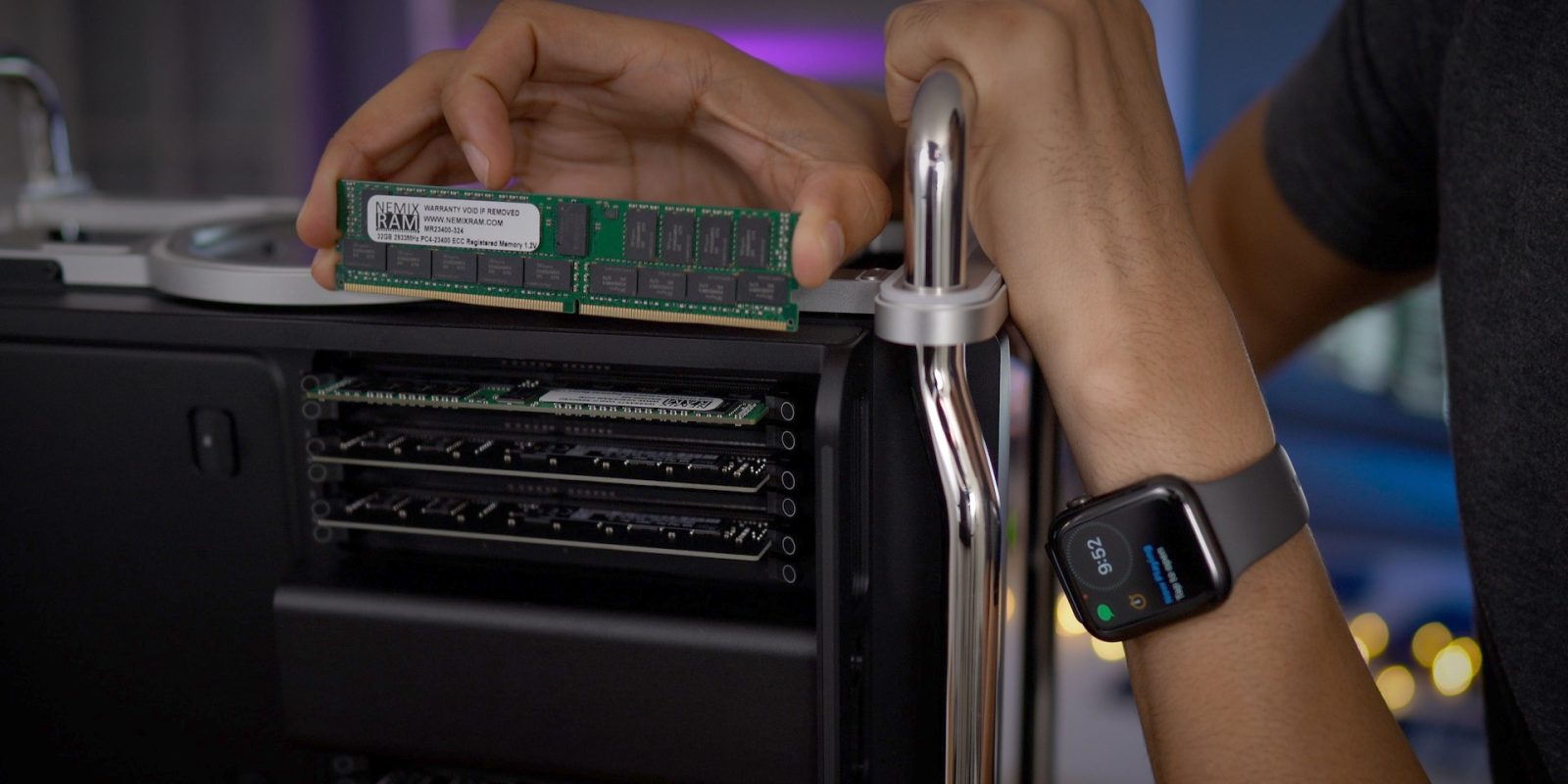 Chrome is known for being a fast and responsive browser and along with that, it’s also notorious for slurping up lots of your machine’s RAM. In a hilarious turn of events, Jonathan Morrison has seen Chrome running thousands of tabs on his Mac Pro eat up over 1.2TB of RAM.

The 2019 Mac Pro can be configured with up to 1.5TB of RAM. One of the recurring questions though is what can you actually do with all that power? Well, running Google’s Chrome browser with 6,000+ tabs is one option…

Yesterday, Jonathan posted on Twitter that Chrome was using 75GB of RAM on his Mac Pro with around 2,000 tabs open. About two hours later with 5,000 Chrome browser tabs open Chrome jumped to using 170GB.

Jonathan left his Mac Pro doing whatever it was doing for the evening and woke up today to find 6,000 open tabs and Chrome bumping up to a wild 857GB of RAM use.

You’ve probably guessed by now that things only got crazier from there with Chrome breaking the 1TB mark and moving even further.

In short video, Jonathan mentions how Chrome eventually froze and was also curiously using lots of processing power, like way too much. But funny enough, other apps on his Mac Pro were still working okay.

The whole thread is a hilarious read. A couple of other interesting tidbits include the Mac Pro remaining “whisper silent” during the whole deal. When someone asked Jonathan what his plan is, he mentioned he’s just having fun.